This is a 5-day safari visiting Hell’s Gate, Lake Nakuru and Masai Mara. In Lake Nakuru, enjoy the fabulous water birds and other bird species. The best place to view the birds is from Baboon Cliff, where you get an excellent view over the lake and the wonderful spectacle of pink flamingos along its edge. The Masai Mara National Reserve is one of the best places in Africa for wildlife viewing. Game drives are a great way to experience the park and they take place all year round. 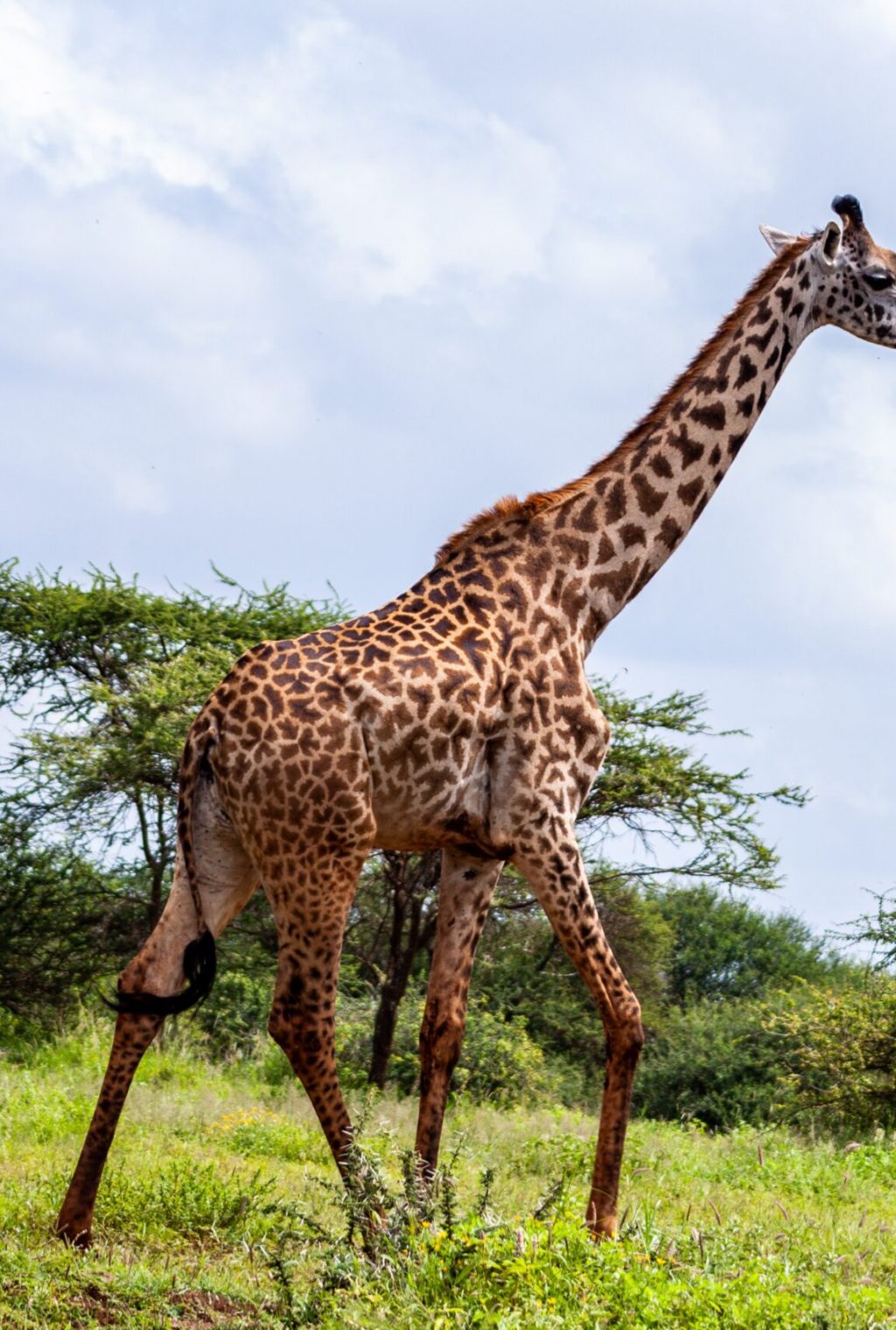 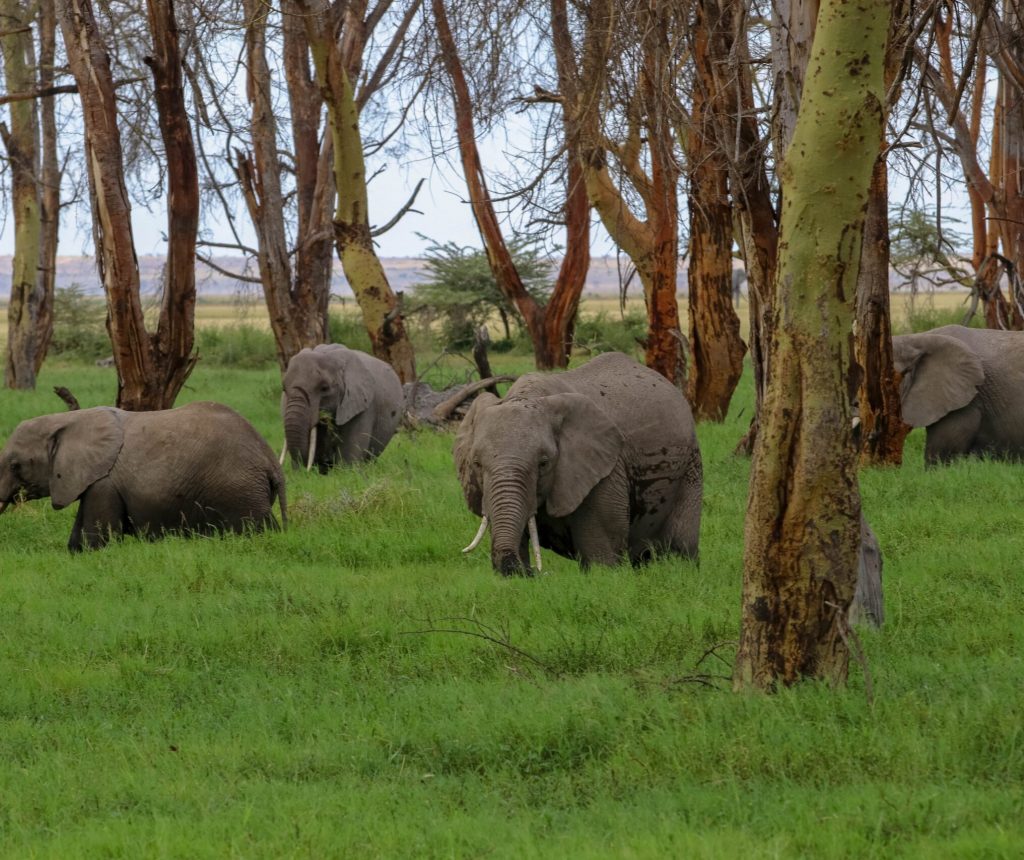 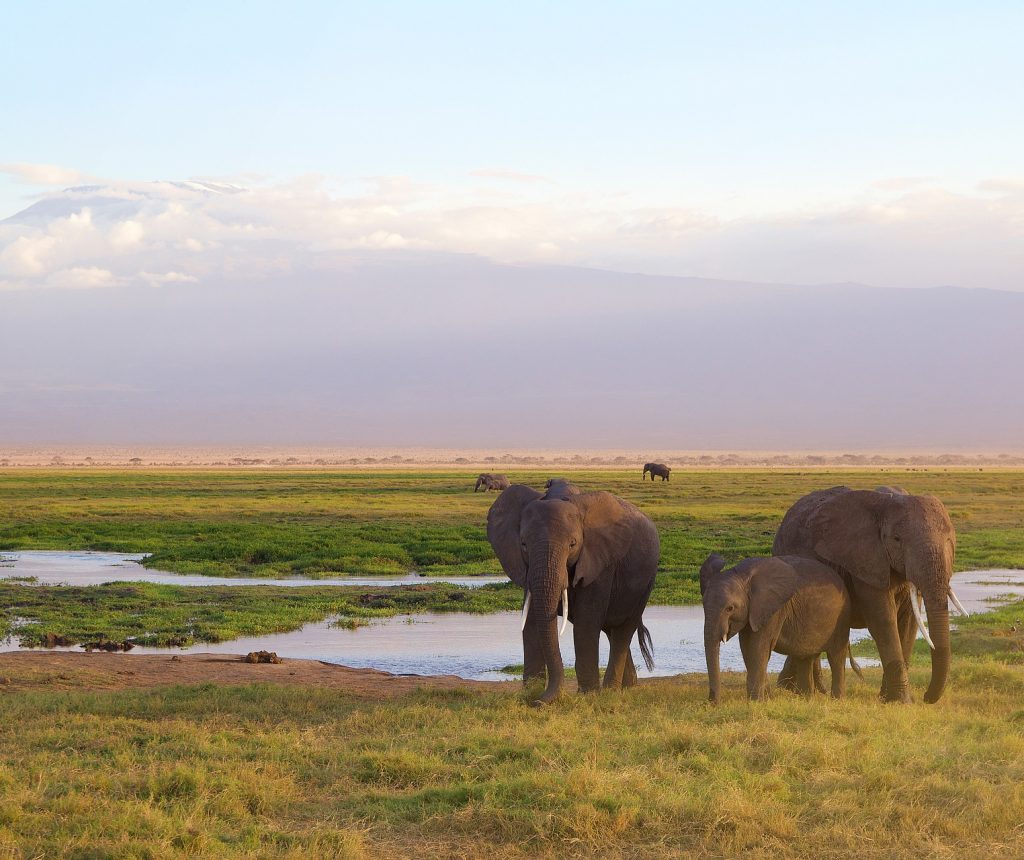 There is just one “Crescent Island Game Sanctuary”. Located on Lake Naivasha, in the Great Rift Valley, Kenya. It is one of the most beautiful parks in Kenya and is often called Naivasha’s best-kept secret. Surrounded by water, it is actually a peninsula and is currently only accessible by boat from the East or West side.

The shores host abundant birdlife including pelicans, cormorants, and fish-eagles with their haunting cry. There are more animals per acre than any other Kenyan Park, hence many film companies have been to the Island to film the herds of Wildebeest, Waterbuck, Zebra, and Gazelle.

Hippo graze all over us at night then sleep under the acacia or rest in the water by day. Often you can see  three generations of Giraffe at a time, all of whom have been born on the Island. And if you’re lucky you may see one of the beautiful Pythons who live here.

From the top of the hill, there is a 360-degree view across the Lake from Longonot to Hell’s Gate to the Mau Escarpment to Eburu and onto the Aberdares.  Walking along the ridge in the golden hour before sunset whilst watching the animals grazing with the water shimmering beyond, is what Africa is all about.

Dinner and overnight at lodge.

After breakfast, drive through the stunning & scenic Great Rift Valley with a brief stopover to admire the breathtaking views and optional shopping at the curio shops. Enjoy another brief stop-over in Narok Town for refreshments and to use the rest rooms before continuing your journey to Masai Mara with a short game drive enroute before reaching the lodge. Arrive at the lodge in time for check in and lunch. Day at Leisure to enjoy the facilities the lodge has to offer before going for a thrilling introductory evening game drive in the Magnificent Masai Mara. Return to the Lodge for Dinner and Overnight Stay

The Maasai Mara (also known as the Masai Mara, and locally simply as The Mara) is a large game reserve in Narok County, Kenya, contiguous with the Serengeti National Park in Tanzania. It is named in honor of the Maasai people (the ancestral inhabitants of the area) and their description of the area when looked at from afar: “Mara” means “spotted” in the local Maasai language of Maa, due to the many trees which dot the landscape. It is world-renowned for its exceptional populations of lions, leopards, cheetahs and elephant, and the annual migration of wildebeest, zebra, Thomson’s gazelle and other antelope, to and from the Serengeti every year known as the Great Migration. The Masai Mara “Big Five” are the Lion, Elephant, Buffalo, Leopard and Rhino.

Every year, around 1.5 million wildebeest; 350,000 Thomson’s gazelle; 200,000 zebra; and thousands of eland and other ungulates (hoofed animals) participate in ‘the greatest show on Earth’, The Great Wildebeest Migration when the grassy plains of the southernmost Serengeti begin to dry out and the ever-moving columns of wildebeest follow an age-old route in search of grazing and water that takes them across the plains of the Masai Mara in Kenya from between Mid June and Early September (however the dry seasons may change due to global warming)

The three groups of migrant grazers take advantage of different heights of grass, which means they stick to their own kind with only a small overlap in their distributions. The grasses of the plains have the highest protein content in the whole of the Serengeti, as well as being high in calcium.

It is unclear how the wildebeest know which way to go, but it is generally believed that their journey is dictated primarily by their response to the weather; they follow the rains and the growth of new grass. While there is no scientific proof of it, some experts believe that the animals react to lightning and thunderstorms in the distance. It has even been suggested that wildebeest can locate rain more than 50km away

After breakfast today, proceed to Nairobi arriving in the late afternoon. Enjoy the rest of your day at leisure.

After breakfast, check out for your flight back home.